65 years of experience is poured into every machine we work on.

65 years of experience is poured into every machine we work on.

Peiffer Machine Services began in 1956, when founder Paul Peiffer built the original Peiffer Machine Shop just behind his house on the corner of Lancaster Avenue and Tanner Street in Mt. Aetna, Pennsylvania. He employed three craftsmen, one of whom is still working at Peiffer today. The original wood floor from that first shop still exists within the present-day facility, which now sprawls over 25,000 square feet under one roof, in addition to several auxiliary buildings for office and warehousing. From the beginning, the business has been involved in the repair and rebuilding of metal-working machinery, which has been the true “workhorse” of American manufacturing.

In 1974, Paul Peiffer sold the business to Robert L. Ressler, a “retired” businessman from Lancaster County, who had spent his career leading the manufacturing efforts of the New Holland Machine Company (presently known as Case New Holland). It is important to note that a conscious decision was made by Mr. Ressler as the new owner to keep the “Peiffer” name, as it had become synonymous with quality service and was linked intrinsically with the company’s reputation in the industry. The Peiffer name continues to convey that reputation of quality today, which can only be earned with years of dedication to craftsmanship and customer service.

Shortly after acquiring the company, Mr. Ressler (“Bob”, as he was known to all Peiffer employees and associates) expanded the Peiffer business to include the manufacture of custom machinery in addition to the machine repair/rebuild work. Bob’s son, James L. Ressler, a naval architect and engineer by trade, joined the company in 1977 to provide leadership for project management at the shop. Longtime Peiffer customers and employees still tell stories about visits with Bob and projects completed under his hands-on leadership. Many significant business partnerships and projects started and ended with a handshake from Bob. As many “Peiffer people” would attest to, integrity and quality were hallmarks of Bob’s tenure at Peiffer.

As Bob approached his final retirement, Jim acquired the controlling interest in the business in 1988 to continue the family tradition at Peiffer, as well as the legacy of quality service to Peiffer customers old and new. Jim oversaw a significant expansion of the facilities in Mt. Aetna during the 1990s, as well as continued growth in the Peiffer family of employees and loyal customers.

Jim’s daughter, Kelly Ressler, joined the company in 2006 to provide leadership for the company’s expanding sales efforts. She was named General Manager in 2007 and helped guide the company to higher levels of production, as well as a new Continuous Improvement initiative. In 2014, which marked the 40th anniversary of the Ressler family ownership of Peiffer Machine, Kelly assumed the helm of her family’s company as President and sole owner. Kelly has pledged to lead the company every day according to its mission statement: To build on Peiffer’s tradition of excellence in machine tool service and custom machine assembly, ensuring increased productivity for our customers and pride in work well done for our employees. 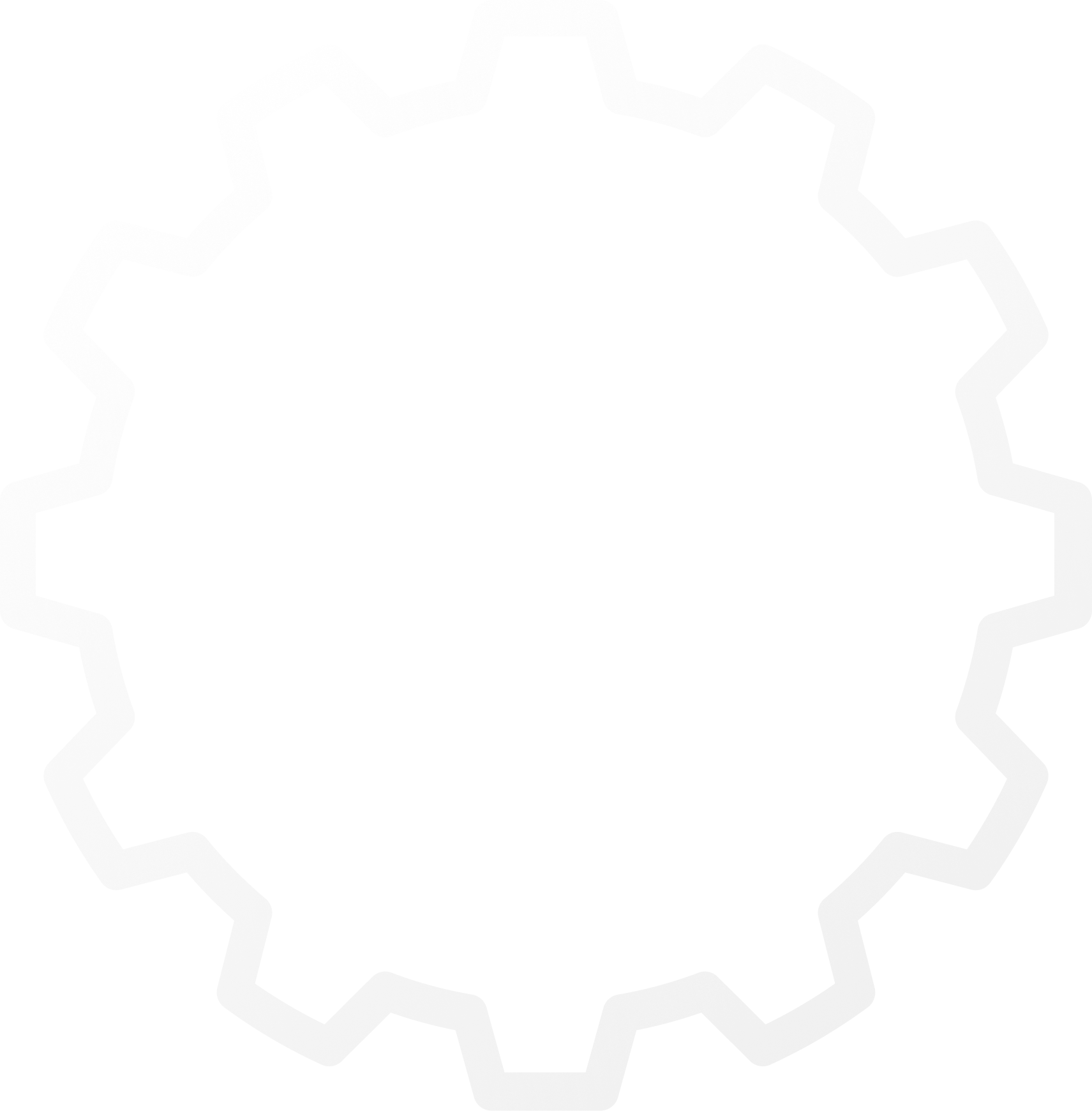 Since 1956, we’ve been helping companies like yours keep their machine tools running. Put our experience to work for you and your team today!